To share your memory on the wall of Dennis Nixey, sign in using one of the following options:

Dennis is survived by his mother Lorette; his father Norm (Carol), brothers Mike (Donna) and Thomas (Tracy); his sisters Patricia (George) and Catherine (Bill); his son Dennis Jr (Erin); daughter Brandie (Keith); step children Cassidy Kelner, Max Hughson (Holy), Jay Hughson (Niki), their grandmother Elsie Kelner; grandchildren Cheyenne, Shaylynn, Dylen, Darian and Macy; step grandchildren, Rachel and Reggie as well as numerous nieces and nephews.
Dennis was predeceased by his wife Brenda Lee Nixey and later on Karen Kelner. We would like to thank all the Nurses at Stonewall Hospital during his final days.We will sure miss his smile and laughter. A funeral will be held at a later date.

In lieu of flowers, donations can be made to CancerCare Manitoba, 1160-675 McDermot Ave Winnipeg, MB R3E 0V9.
Read Less

Receive notifications about information and event scheduling for Dennis

We encourage you to share your most beloved memories of Dennis here, so that the family and other loved ones can always see it. You can upload cherished photographs, or share your favorite stories, and can even comment on those shared by others.

Posted Jun 10, 2020 at 07:52pm
I can't believe my brother is gone so soon. Campfires, cutoffs, Pilsners. Big smile and a laugh I'll never forget. I was always proud of Dennis, he will be greatly missed by all. Condolences to Brandi, DJ, and his entire extended family. 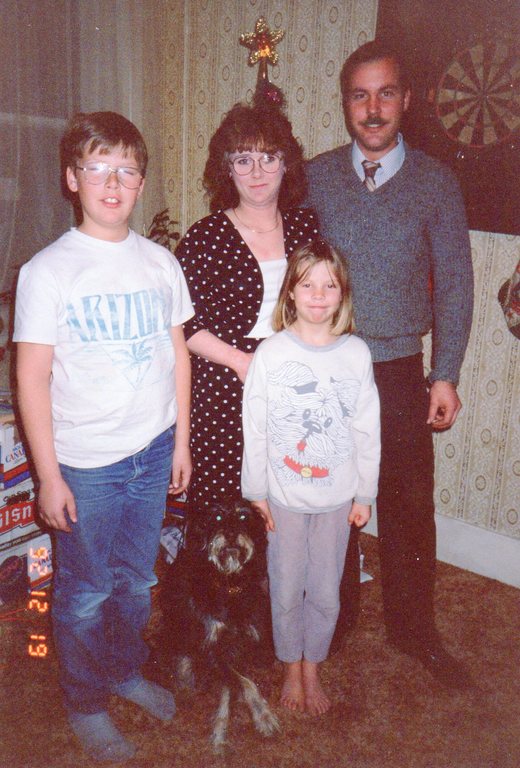 Posted Jun 06, 2020 at 02:41pm
I will remember Uncle Dennis’ smile and all the good times we had at the lake. We are so saddened by his passing, and he will be missed. My family and I send our deepest condolences to Brandi, DJ and their families. Sending all our love xoxo
Comment Share
Share via:

Posted Jun 06, 2020 at 12:06pm
Very very sorry to hear of Uncle Dennis' passing.
I have been thinking of all the fun times we had at Emma Lake in the summers when we were little, and his great smile. I picture him with his cut off shorts holding a Pilsner and sitting by the fire. I also remember him teaching all us kids to catch minnows, and fish off the end of the dock. Those were the best times.
Sending love to DJ and Brandie
Comment Share
Share via:
TT

Posted Jun 06, 2020 at 08:37am
I will never forget all of the wonderful memories we all had at the cabin together. Sending lots of love to all of you xoxo
Comment Share
Share via:
PK

Posted Jun 06, 2020 at 02:10am
Dear Dennis, Brandie, Cassidy, Max, Jay and families,
I am so sorry for the loss of your father and step father. I send you all my deepest condolences and much love. He will be greatly missed by all of us.

When my brother was little, he was the easiest going little guy. Always ready to smile, or do something to make everyone laugh. He was like that his whole life through. He was always willing to give a hand to help in any way. Our children grew up together at the lake every summer and those were the happiest times when we were all together at the cabin.

He loved his children and was very proud of them, and his grandchildren.

I will miss my brother dearly, my heart is breaking too. 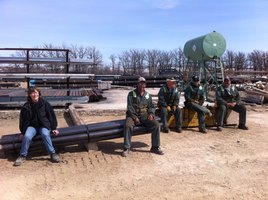 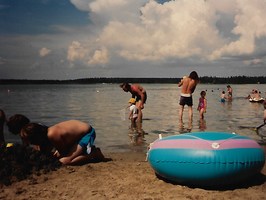 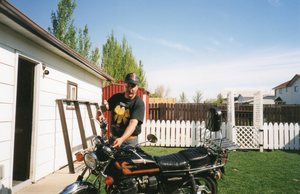