To share your memory on the wall of Peter Citulsky, sign in using one of the following options:

Print
PETER OREST CITULSKY
Peacefully with his family at his side, on Tuesday, May 19, 2020, Peter Orest Citulsky, beloved husband of Jean passed away at the age of 89 years.

A private family interment will take place at Rivers Cemetery ... Read More
PETER OREST CITULSKY
Peacefully with his family at his side, on Tuesday, May 19, 2020, Peter Orest Citulsky, beloved husband of Jean passed away at the age of 89 years.

A private family interment will take place at Rivers Cemetery (service will be streamed at 3:00 p.m. on Monday, May 25th, at Citulsky.com).

Peter was born on Feb 23, 1931 son of Tekla and Michael Citulsky at Oakburn, Manitoba. He was raised at Seech, Manitoba and attended St John School. He helped on the family farm for several years before moving to Pettapiece to work on the CPR. On May 9, 1953 he married Jean Sworyk of Rapid City and after a short time living in Minnedosa, they purchased their farm in the Moline District, where they farmed until 1996. Along with farming he worked several jobs, but his pride was his years spent as a crop adjuster with Manitoba Crop Insurance. After leaving the farm they moved to Rivers for several years before moving to Portage la Prairie where he resided until his passing.

Peter was a member of and served on the executive of several organizations including, the Rivers Ukrainian Society, The Orthodox Church Brandon and Oakburn, Brandon Ukrainian Choir, Rivers Ukrainian Choir, and the Rivers Lions Club. He enjoyed his many years playing Tsymbala in numerous bands throughout the years and took extreme pride in recording 3 albums with the Citulsky family. He enjoyed curling, skiing, fishing, camping, golfing, gardening, traveling, and tinkering around the farm. His special times were spent with his family and especially his grand children his great grandchildren.

Receive notifications about information and event scheduling for Peter

We encourage you to share your most beloved memories of Peter here, so that the family and other loved ones can always see it. You can upload cherished photographs, or share your favorite stories, and can even comment on those shared by others.

Posted May 24, 2020 at 09:45pm
So sorry Jean and family in the loss of Peter. He was such a nice man and you'll all miss him greatly. With sincere condolences, Sonia.
Comment Share
Share via:
V

Posted May 24, 2020 at 11:54am
My deepest sympathy to Mrs. Jean Citulsky, Gwen, David and family.
May God give you all strength during this difficult time in the loss of a loving husband, father, grandfather,and brother.
May God grant Peter Eternal Life.
Xpuctoc Bockpec!
V. Rev. Fr. Michael Skrumeda
Comment Share
Share via:

Posted May 23, 2020 at 09:35pm
So many memories. I could post forever. We love you and miss you Geda/Gigi
Angie, Matthew and Nathan 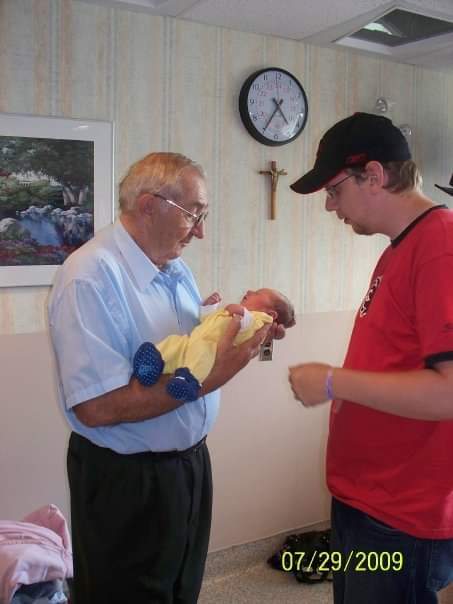 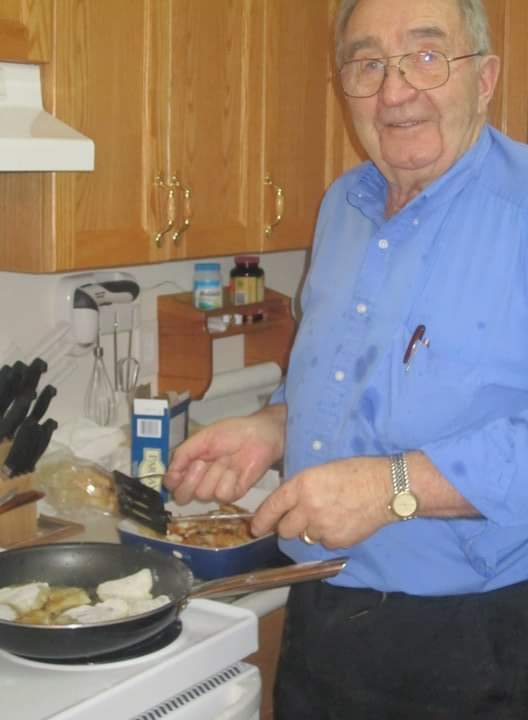 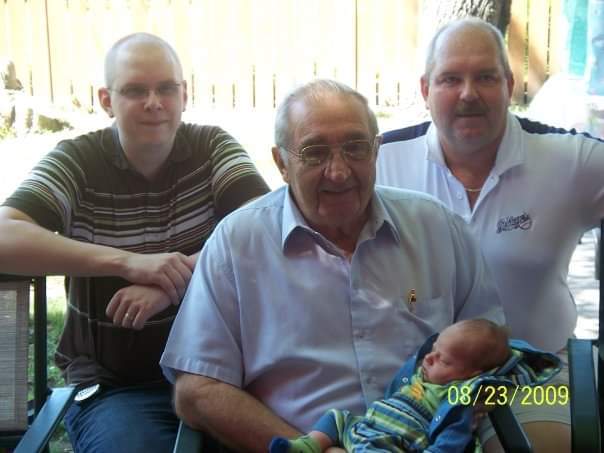 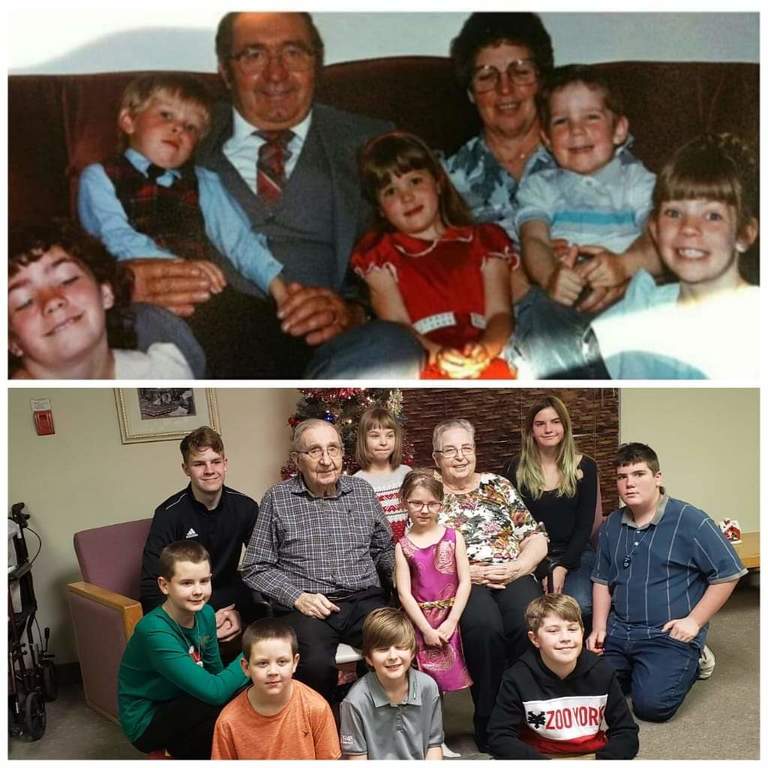 Posted May 21, 2020 at 10:39pm
Marshall and I would like to send our condolences to Jean. We know you will miss Peter a lot. It was nice that you were able to celebrate your anniversary just a short while ago even though Peter was in the hospital. May your family help you through the many lonely weeks ahead, giving you comfort when you most need it.
Marshall and Dianne Diggle
Comment Share
Share via:
HF

Posted May 21, 2020 at 05:14pm
Deepest sympathy to Jean and family. Our thoughts and prayers are with you. Wishing you the warmest memories to comfort you through this time and in the future. Peter was a great man and we are thankful to have had known him. 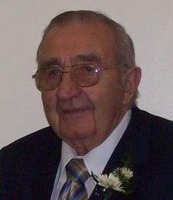 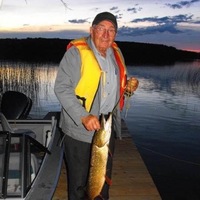 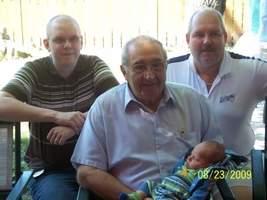 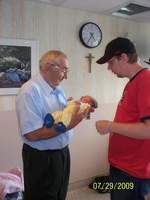