To share your memory on the wall of Murray Cameron, sign in using one of the following options:

Receive notifications about information and event scheduling for Murray Cameron

We encourage you to share your most beloved memories of Murray Cameron here, so that the family and other loved ones can always see it. You can upload cherished photographs, or share your favorite stories, and can even comment on those shared by others.

Posted Nov 21, 2020 at 11:05am
Fondly remembering all the smiles and laughter Murray brought into our lives.

Posted Nov 16, 2020 at 10:01pm
I always considered Murray as a great friend it did not matter where we were he always went out of his way to stop and chat. My Sincere Sympathy to Ria, Mike and Tarra and family. Big Hugs to all of you.
Comment Share
Share via:
MD

Posted Nov 16, 2020 at 05:39pm
Ria & Family, we send our sincere condolences to you with the passing of your husband, father and grandfather. May you find comfort in your fond memories of Murray.
Comment Share
Share via:
DL

Posted Nov 16, 2020 at 03:40pm
To Ria and family: Our sincere sympathy on the passing of Murray. May your happy memories of Murray comfort you all.
Comment Share
Share via:
JL 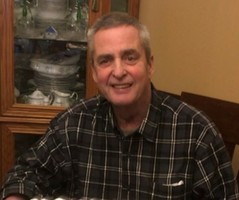 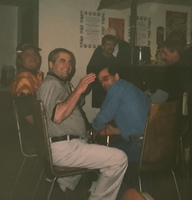 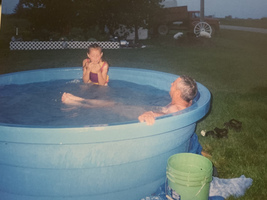